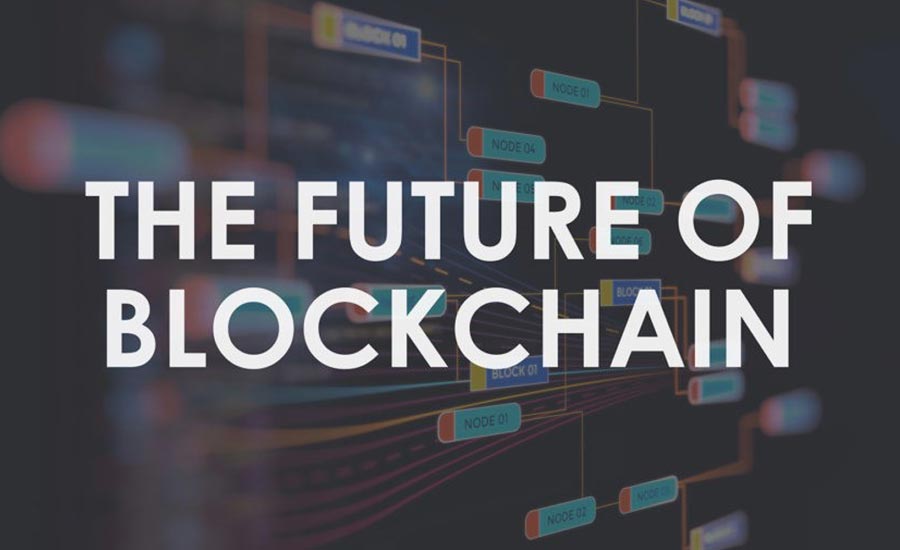 We saw that blockchain technology comes with several challenges and limitations previously. So why is it creating such a buzz and what can we expect from blockchain?

READ ALSO: What is blockchain?

According to Worldbank.org, nearly 1/6 of the global population – 1.1 billion individuals – currently live without proof of identity. Marginalised by society, these individuals are vulnerable to exploitation and trafficking, and struggle to access critical services and social benefits designed to provide support. Their lack of proof of identity also limits their access to a good quality of life, institutional healthcare, education and human rights.

Blockchain could fundamentally change our world. As a technology that conceptually topples what we know of establishments and legacy fundamentals of finance and communication, it makes us step back and ask: what really big things can we fix?

2 billion people globally have no access to institutional bank accounts, according to www.salary.sg. As blockchain isn’t dependent on a centralised institution eg bank, it can permanently record the personal data of individuals, and makes it possible for those who were previously excluded by institutions to have electronic access and records of data at low cost.

An example of how blockchain is being used to help solve the identity and verification problem can be seen in the ID2020 Alliance, an UN-affiliated public-private partnership that is bringing together governments, NGOs and the private sector. It uses biometrics: fingerprints, voice, face and/or iris scan, captured at an enrollment station. A highly secured, unique identifier is created, recorded on the blockchain, and acts as an index, linking all applicable data. No personal data is stored on the blockchain with the ID2020 solution. 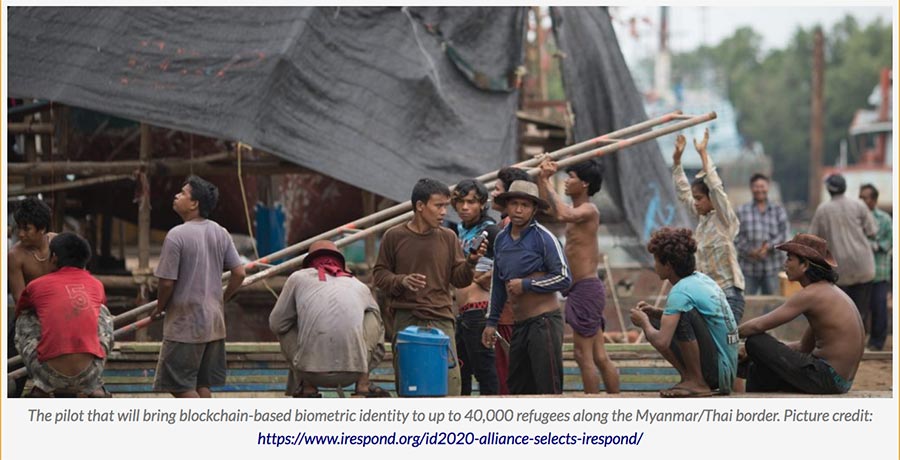 The user is in control of his own personal data and determines who sees what, where, when and for how long. Once the person enrolls, they no longer need to carry their paperwork as it would be permanently available on the cloud. The person would be able to prove his identity and thus have access to social services (link).

READ ALSO: What is the future of blockchain?

What is happening in Asia?

What can we expect from blockchain in Asia? According to Edith Yeung, author of China Internet Report in an interview during Asia Blockchain Summit 2019, “Asia is definitely the place to be in terms of blockchain adoption… we are in Hong Kong, Mainland China, or Taipei, places where people are craving for new inventions. Think about how WeChat Pay and Alipay, in terms of fintech, have completely changed the way how people use transactions in Mainland China. I think as much as there is really interesting technology coming up from the US, adoption is all going to happen in Asia.” This is not surprising given the infrastructure and regulations which are supportive of new tech and Asian entrepreneurs who work very hard.

The Monetary Authority of Singapore (MAS), in partnership with The Association of Banks in Singapore is leading the way globally by looking at how blockchain could be used in financial markets through Project Ubin Phase 2, exploring the use of Distributed Ledger Technology (DLT) for specific Real Time Gross Settlement (RTGS) functionalities. Ubin Phase 2 successfully show that blockchain technology could significantly improve the kinds of payment systems that currently enable banks around the world to transfer trillions of dollars per day to each other and help manage their financial liquidity, where a traditionally centralised RTGS process can be executed in a decentralised manner without compromising privacy.

Future phases of Project Ubin could focus on a decentralised bonds payments system, which could deliver a more efficient fixed income securities trading and settlement cycle through DLT. MAS will also focus on new methods to conduct cross-border payments, with the eventual aims of contributing to the community and developing more efficient alternatives to current financial systems based on DLT.

So are we ready for Blockchain?

It’s clear blockchain is here to stay. Businesses must know if you are ready for it.

We have seen how blockchain can change the way people share information, buy and sell, interact with institutions, prove our identity, and even verify authenticity— from the food we eat, to the medicine we take. It will also augment other advanced technologies, supercharging both artificial intelligence and the Internet of Things. Are these what we can expect from implementing blockchain in our business?

Before jumping on the bandwagon, all businesses should be asking two important questions:

According to Julie Sweet, CEO of Accenture North America, “for many companies, the answer to the second question is to monitor, prepare, and participate. But this isn’t code for wait and watch. On the contrary, blockchain solutions deployed by your competitors first could pose serious strategic challenges to your business. You should identify a senior business leader who will be responsible for understanding and tracking what’s happening with blockchain and how it may be applied in your industry so you can make the most informed decisions and develop a clear strategy. It is also critical to understand what it will take to execute when the time is right for blockchain.” (link)