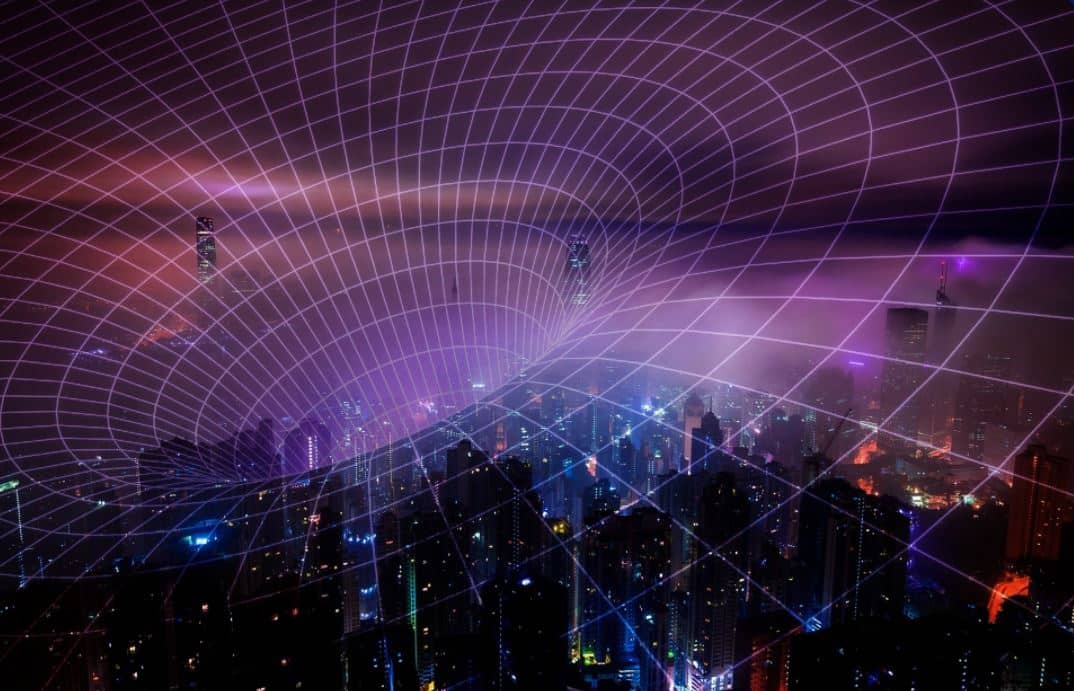 The definition and brief history of 5G

5G is the 5th generation in mobile network and it follows the global wireless standard after 1G, 2G, 3G, and 4G networks. 5G enables the kind of network that can connect essentially everything including machines, objects, and devices.

Let us look at the brief progression of the networks. 1G was analog cellular. 2G, such as CDMA (Code Division Multiple Access), GSM (Global System for Mobiles), and TDMA (Time-division multiple access), were the first generation of digital cellular technologies. 3G technologies brought speeds from 200kbps to a few megabits per second. 4G technologies, such as LTE (Long Term Evolution) or commonly called 4G LTE, were the next leap forward, with speeds up to hundreds of megabits or even gigabit-levels.

With each network transition, most of the big changes were observed years after the first announcement. For example, the first 4G phones in the US appeared in 2010, but the 4G applications appeared later: Snapchat came in 2012, Uber became widespread in 2013, and video calls became big in the US around 2013. 5G too is an investment for the next decade.

5G brings wider bandwidths by expanding the spectrum resources from the sub-3 GHz used in 4G to 100 GHz and beyond. It is designed to deliver faster, better mobile broadband services compared to 4G LTE. This means 5G can also expand into new service areas such as connecting the massive IoT. The three aspects that 5G brings to the table are:

Interestingly, the transition to 5G is not a clean break with 4G, at least not immediately. For instance, there is still no standard for voice calls over 5G yet. So, when we want to make a phone call, our phones fall back on 4G. This is not noticeable as the 5G specs allows 5G phones to combine 5G and 4G channels invisibly and seamlessly for the user.

What can 5G be used for?

5G may arguably be most important for industrial uses, like automating seaports and industrial robots. Driverless cars may need 5G to kick into action. The first generation of driverless cars will be self-contained, but subsequent generations will have to interact with smart vehicles and smart roads. As a result, we will need extremely low latencies to ensure safety and manage traffic. Smart vehicles need to exchange very small packets of information almost instantly. Here is where 5G’s sub-one-millisecond latency comes into play.

Practically, this can be how it translates:

Another aspect of 5G is its ability to connect many devices. Currently, 4G modules are expensive, power-consuming, and need complicated service plans. Therefore, much of the Internet of Things (IoT) has stuck with Wi-Fi and other home technologies for consumers, or 2G for businesses. On the other hand, 5G accepts small, inexpensive, low-power devices, and so can connect lots of smaller objects and different varieties of ambient sensors to the internet. Further, the tiny cell aspects of 5G can also help with in-building coverage, as it encourages every home router to become a cell site.

However, the greatest change that 5G may lead off in might be in virtual and augmented reality. As phones transform into devices like VR headsets, the low latency and consistent speeds of 5G will give us an internet-augmented world, as and when we want it.

How fast is the 5G network?

The fastest current 4G mobile networks offer about 45Mbps (megabits per second) on average, although the industry continues to be hopeful of achieving 1Gbps (gigabit per second = 1,000Mbps)

While Thales estimates that 5G will top up at 10 Gbps, Chipmaker Qualcomm claims that 5G is meant to deliver peak data rates up to 20 Gbps based on the International Mobile Telecommunications requirements. While download speeds vary widely across different countries and areas, 5G is still going to be between 10 to 100 times faster than 4G LTE in general. In layman terms, we can download a high-definition movie in seconds.

Why will we need 5G?

The world is going mobile and we are consuming more data each year. Just observe how the smart phone serves almost as a mini-computer on-the-go, with higher data consumption thanks to the increasing popularity of video and music streaming content.

The existing spectrum bands are becoming congested, resulting in breakdowns in service, especially when many within the same area are trying to access online mobile services at the same time. 5G is far better at handling thousands of devices simultaneously, from mobiles to equipment sensors, video cameras to smart streetlights.

Since the introduction of mobile phones over 20 years ago, there have been concerns raised on the possible health risks of radiation exposure. Curiously, there seemed to be even more online conspiracy theories pushed to the fore by the COVID-19 coronavirus. Are there any truths to these theories?

There are three bands in 5G. The low- and mid-band 5G are based on radio frequencies (RF) that have been used for many years. For instance, low-band 5G uses UHF TV bands, which have been in use since 1952. In fact, RF waves are used widely for many daily services, such as watching TV and listening to the car radio.

The greatest 5G worries tend to be about the high-band, or millimeter-wave (mmWave). As the 5G mmWave signals are technically called microwave, some are convinced that mmWaves are capable of harming our cells. Studies on mmWave show however, that it does not penetrate human skin well. The radiation from RF waves is non-ionising and too weak to break our cells chemical bonds. At power levels over that of any 5G networks, its strongest effect is to make things slightly warmer. At the levels 5G networks use, there is no discernable effect on people.

In Singapore, we are exposed to extremely low amount of RF radiation, about 0.7 percent, or less than one-hundredth of the acceptable levels, below international guidelines. Ironically, the thing to worry about is not that the mmWave will be so strong as to harm us, but that it is so weak that it might be blocked by leaves, walls, glass, cars, clothing, and skin

What will it enable us to do?

“Think of smart glasses featuring augmented reality, mobile virtual reality, much higher quality video, the internet of things making cities smarter. But what is exciting is all the new services that will be built that we can’t foresee,” says Ian Fogg from OpenSignal, a mobile data analytics company.

Imagine drones carrying out coordinated search and rescue missions, fire assessments and traffic monitoring, all communicating wirelessly with one another and ground base stations over 5G networks. Already, we have seen drones being used in the fight against COVID-19 for surveillance, to enforce social distancing and act as medical drones to deliver PPE and medical supplies.

Similarly, many think 5G will be crucial for autonomous vehicles to communicate with each other and read live map and traffic data, dramatically improving safety on roads. Other similar IoT uses would be wearable devices that monitor our health in real time, alerting doctors as soon as any emergency arises. Already, this trend has been expedited by the fight against COVID-19 and can be further accelerated with 5G.