Challenges and limitations of adopting IoT 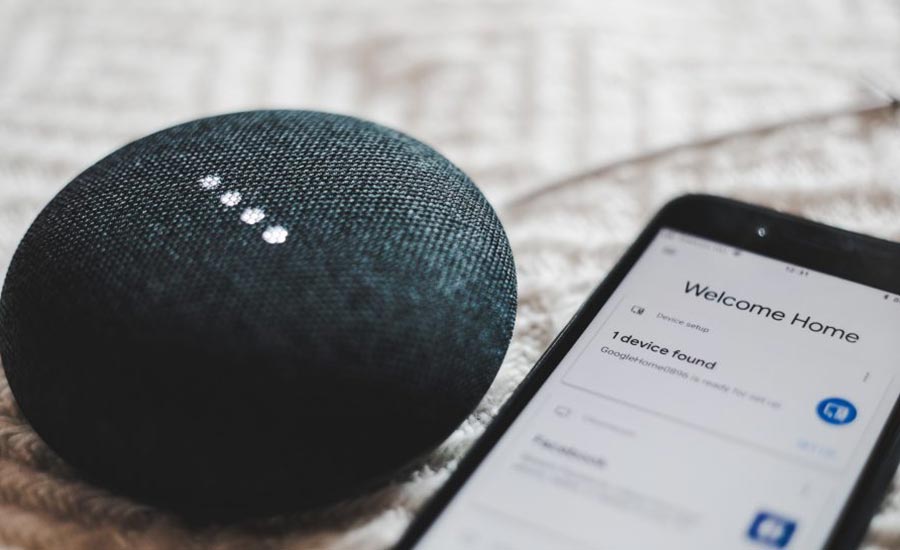 In 2018, some industry watchers noted that IoT adoption in Southeast Asia was still in its infancy, with only 8 percent implementing the technology. A Gartner technology agenda survey of CIOs in Southeast Asia which conducted early 2019 reported that 11 percent of CIOs ranked IoT as their “top game-changing technology,” while 21 percent said they would increase spending on IoT in 2019.

With so much hype, why isn’t IoT adoption faster and more widespread? We explore some common challenges and concerns in adopting IoT in this article.

As many new nodes and IoT devices are added to networks, there will invariably be increased security gaps, opportunities and targets for attacks. From the hacking of baby monitors, smart fridges, thermostats, drug infusion pumps, cameras, heart pacemakers and even smart-cars, IoT is already a security concern for many tech firms and governments across the globe.

A reason for this is that as vendors try to capture the first mover advantage by pushing out the next innovation before competitors, functionality becomes the focus and security takes a back seat. Concerns will shift from security of sensitive information and assets, to security of our very lives and health as IoT becomes more ingrained in our lives.

Current IoT ecosystems rely on a centralised server/client paradigm to authenticate, authorize and connect different nodes in a network. While enough now, networks will become bottlenecks when they grow to join billions of devices.

A possible solution may include moving some tasks to the edge, e.g. fog computing – an architecture that uses edge devices to carry out substantial amount of computation, storage, communication locally and routed over the internet backbone. Edge devices are normally routers that provide authenticated access to faster, more efficient backbone and core networks. The trend is to make the edge device smart and the core device(s) “dumb and fast”. Here, smart devices such as IoT hubs take charge of mission-critical operations and cloud servers take on data gathering and analytical responsibilities.

Other solutions involve peer-to-peer communications, where devices identify and authenticate each other directly and exchange information without a central server. This model will have its own set of challenges including that of security, but which can be met with emerging technologies such as blockchain.

With IoT growing and branching in many different directions, with different technologies competing to become the standard, this will cause compatibility difficulties. Such fragmentation issues stem from non-unifies cloud services, lack of standardized Machine-to-Machine (M2M) protocols and diverse firmware and operating systems among IoT devices. This is why standards are important.

Chris Moyer, CTO and VP-cybersecurity at DXC said that while the government will regulate some aspects of IoT, only the industry can create a standard. Ultimately, what will change the market will be buyers demanding standards.

Beau Woods, an IoT security expert, sees a path to improving IoT security through transparency in business models. Another is to require manufacturers to assume liability for their devices. This is currently the case for hardware devices, but it is often unclear who assumes liability for software malfunctions.

For Diomedes Kastanis, head of IoT at Singtel, fragmentation is the tip of the iceberg. “The real challenge for IoT is to make sense of all the information that has been collected,” he says. At the end of the day, it is pointless to have visualisation tools that can display the data but can’t help executives make decisions.

In a poll conducted by Ecosystm in June 2019, Vernon Turner, executive analyst at Ecosystm notes that 61 percent of the respondents said technology integration was their top concern. This is particularly true of emerging economies in ASEAN, where a high proportion of businesses are SMEs.

Many businesses are tied to legacy systems, which are not built to be interoperable across multi-systems. E.g. while legacy systems are well suited to handle structured data, most IoT interactions generate unstructured data. In addition, traditional analytics software generally works on batch processing, whereas much of IoT data will be communicated in real time.

In addition, the rapid growth of some of these technologies also means some of the tech will become obsolete in the next few years, effectively rendering the devices useless. Compared to generic computing devices which have a lifespan of a few years, IoT appliances such as smart fridges or TVs need to remain in service for much longer.

What you can do:

While a comprehensive IoT solution will include a bit of everything, including government regulation, standards and AI, Moyer suggests the following steps to be IoT ready: